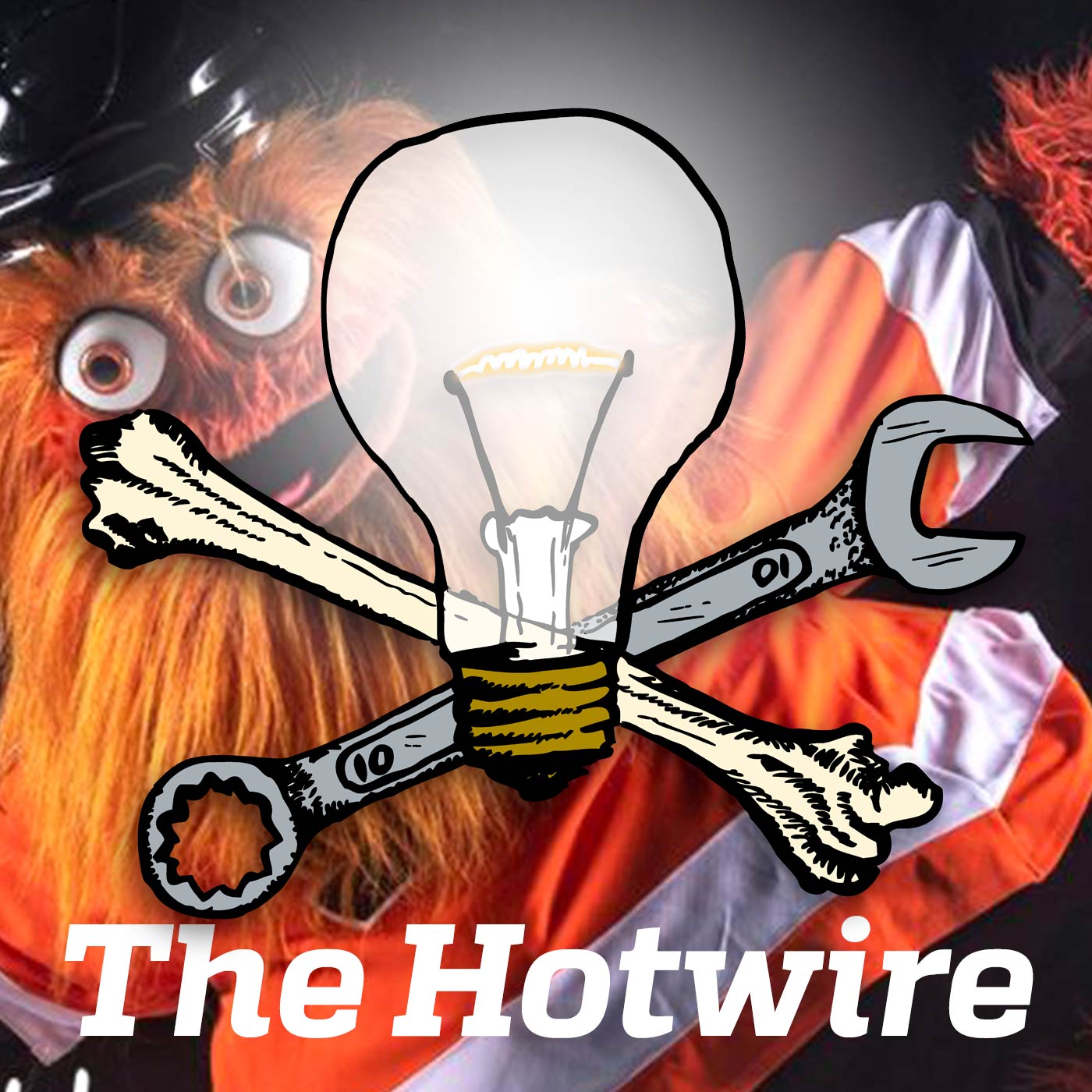 Listen to the Episode — 40 min

An anarchist from Brazil fills us in on Bolsonaro, where he came from, and the dangers his presidency poses to social movements. We talk about how it’s not just killer cop Van Dyke in Chicago, or sexual assaulter Brett Kavanaugh on the Supreme Court—it’s the system, and we propose full on ungovernability to render law and order irrelevant. We have roundups on anti-Columbus Day actions, anti-pipeline struggles, and the recent temporary victory at the Hambach Forest. Don’t miss our very special interview with one of the demonstrators at the anti-Trump march in Philadelphia, which debuted Gritty as the hot new anti-fascist mascot. Send us news, events, or ideas on how our show can better serve anarchist activity in your town by emailing us at podcast@crimethinc.com.