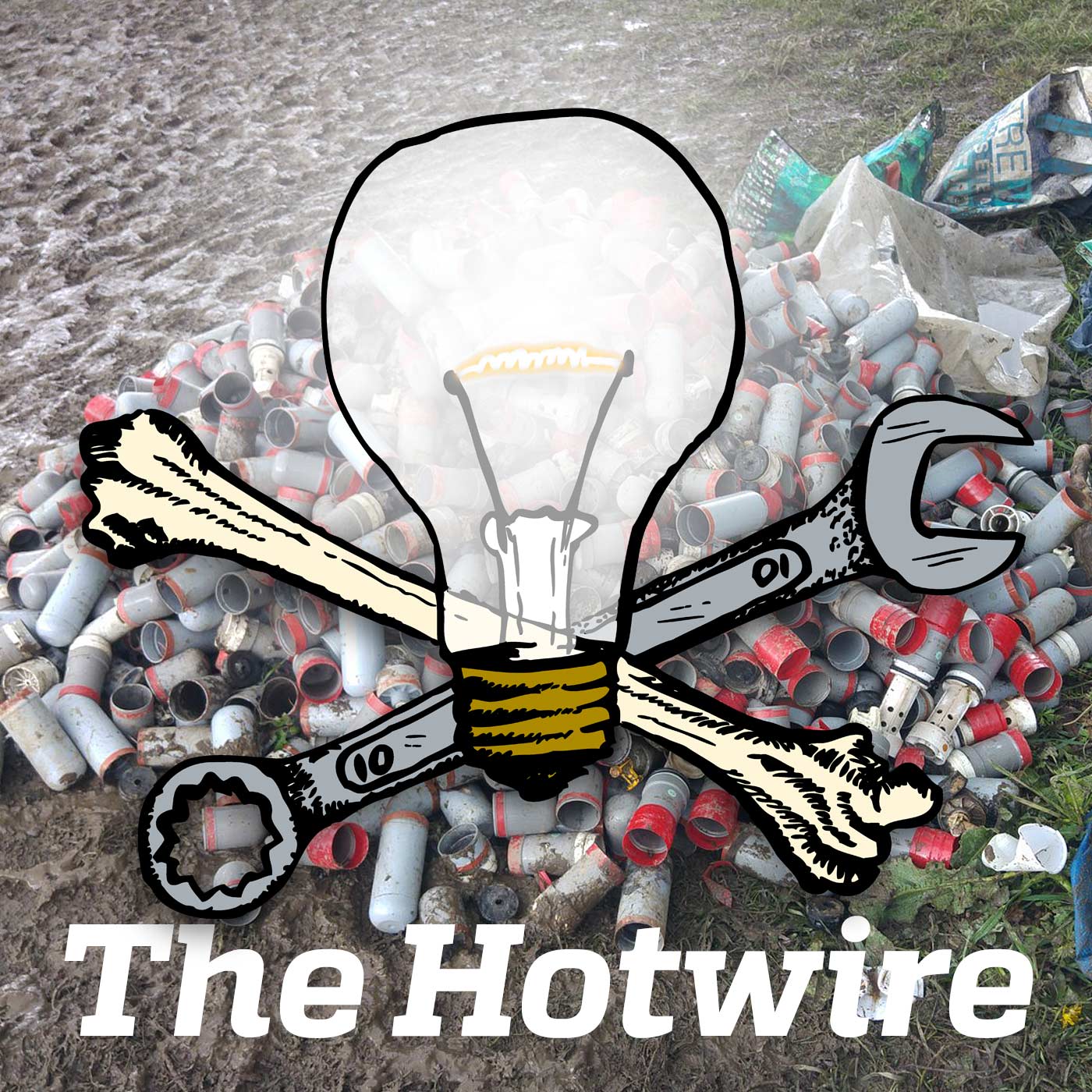 Listen to the Episode — 38 min

It’s been a week of battle at La ZAD, and we share a day-to-day play-by-play of the resistance to the government’s eviction operation. Elsewhere in France, the Tarnac Nine’s legal victory shows that with a little luck and courage, we can beat the state. Direct action gets the goods for a university occupation against a racist student body president at Texas State University in San Marcos, we finally have an address where you can write Cedar, who is in jail on charges of conspiracy over the anti-gentrification prole stroll in Hamilton, Ontario, and we close the episode by sharing calls for May Day actions in Los Angeles, Eugene, Portland, Olympia, and Seattle.