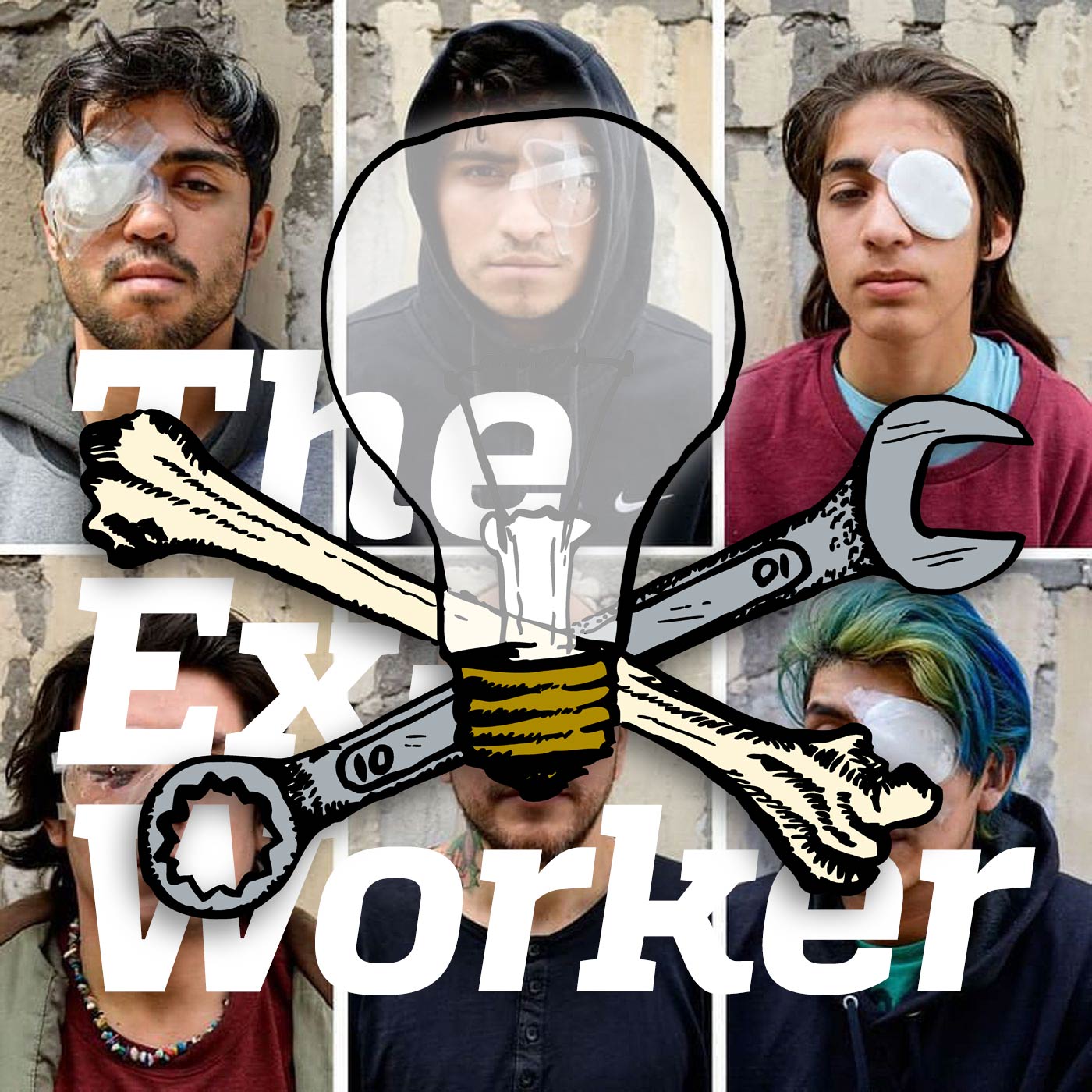 Has normality returned to Chile? NO! Social peace? Neither! The people don’t want peace without dignity. To borrow a phrase from the situationists, the people don’t want the peace of the graveyard. The revolt has been going on for over a month now. In this episode we have two reports about the day-to-day reality of the demonstrations in downtown Santiago, two interviews with anarchists in Santiago and Valparaiso, an analysis on the April 2020 constitutional plebiscite, and a couple of strange, surprise interviews too. If you can help us with Spanish translation or transcription, please write us at podcast@crimethinc.com. {November 29, 2019}